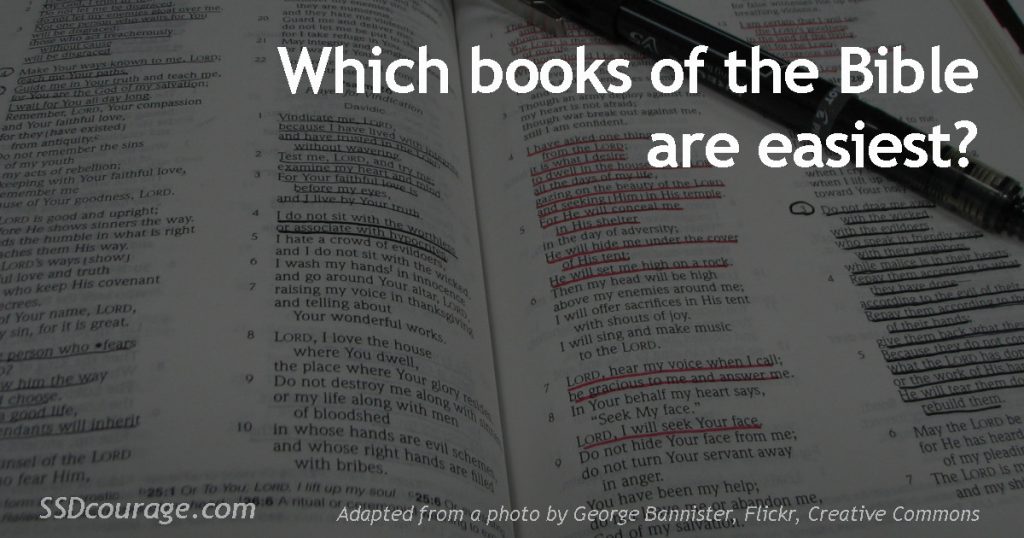 Below I’ve ranked the 66 books of the Bible from easiest to most difficult to read. See notes below the list. I know this is longer than my usual posts, but I thought you might like this list.

As a rule, I felt that

Some Christians see John as the easiest of the four Gospels possibly because it contains John 3:16 and passages that support elements of evangelical theology. But I see John as the most challenging of the four Gospels. Although the words are easy, the meaning is sometimes difficult to follow. John is a combination of narrative and essay which I feel is more difficult to read than straight narrative.

Some Christians consider Revelation to be the hardest book in the Bible. I disagree. Revelation has a reputation of being filled with impossible-to-decipher symbolism, but in fact much of Revelation is straightforward. It is a challenging book, but not the hardest, in my view.

If two books were otherwise equal, I chose the shorter book as the easier to read.

This should not be construed as saying that some books are better than others. Some of the most challenging books are, to me, the richest in meaning, but you do need to work harder to get at that meaning. For example, I love the book of Job–it’s one of my very favorites, and I’ve benefited so much from pondering it. But I do rank it 49 out of 66 in this list.

You might rank the books of the Bible differently based on many factors including the version of the Bible you are using, your own literary preferences, your background and understanding of the Bible, history, ancient culture and law. 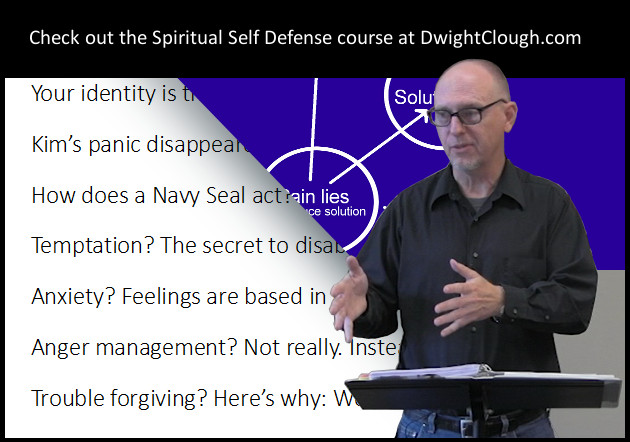